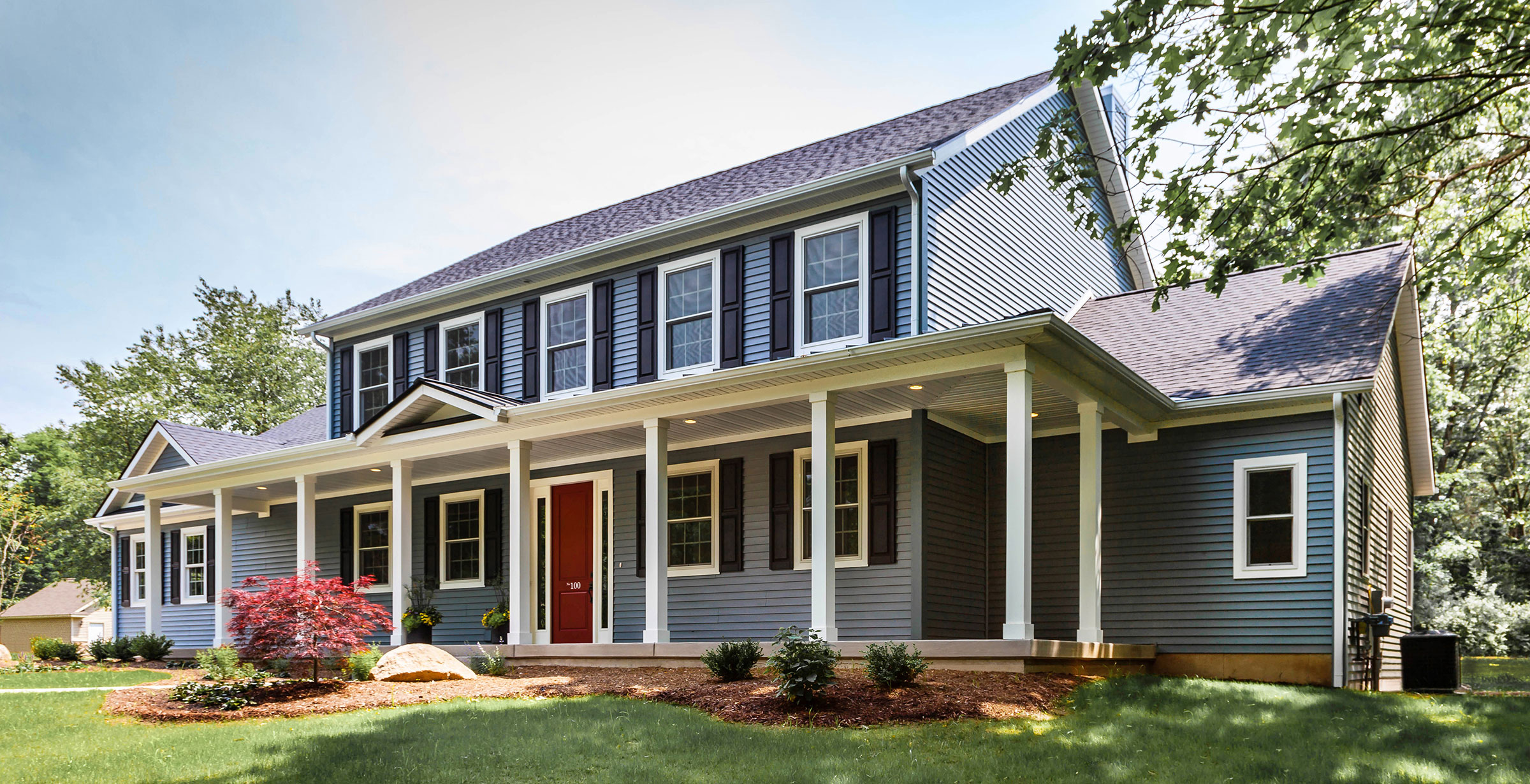 For thousands of years, the succeeding cultures of indigenous peoples occupied the area now known as Grand Rapids. Over 2000 years ago, people associated with the Hopewell culture occupied the Grand River Valley. Later, a tribe from the Ottawa River traveled to the Grand River valley, fighting three battles with the Prairie Indians who were established in the area. The tribe later split, with the Chippewas settling in the northern lower peninsula, the Pottawatomies staying south of the Kalamazoo River and the Ottawa staying in central Michigan. By the late 1600s, the Ottawa, who occupied territory around the Great Lakes and spoke one of the numerous Algonquian languages, moved into the Grand Rapids area and founded several villages along the Grand River. The Ottawa established on the river, which they called O-wash-ta-nong, or far-away-water due to the river’s length, where they “raised corn, melons, pumpkins and beans, to which they added game of the woods and the fish from the streams”.

In 1740, an Ottawa man who would later be known as Chief Noonday and become the future chief of the Ottawa, was born. Between 1761 and 1763, Chief Pontiac visited the area annually, gathering over 3,000 natives and asking them to volunteer to fight the British in Detroit, which would culminate into Pontiac’s War. The Potawatomi attacked the Ottawa in 1765, attempting to take the Grand River territory but were defeated. By the end of the 1700s, there were an estimated 1,000 Ottawa in the Kent County area. After the French established territories in Michigan, Jesuit missionaries and traders traveled down Lake Michigan and its tributaries. At the start of the 19th century, European fur traders (mostly French Canadian and Métis) and missionaries established posts in the area among the Ottawa. They generally lived in peace, trading European metal and textile goods for fur pelts. In 1806, Joseph and his wife Madeline La Framboise, who was Métis, traveled by canoe from Mackinac and established the first trading post in West Michigan in present-day Grand Rapids on the banks of the Grand River, near what is now Ada Township.

They were French-speaking and Roman Catholic. They likely both spoke Ottawa, Madeline’s maternal ancestral language. After the murder of her husband in 1809 while en route to Grand Rapids, Madeline La Framboise carried on the trade business, expanding fur trading posts to the west and north, creating a good reputation among the American Fur Company. La Framboise, whose mother was Ottawa and father French, later merged her successful operations with the American Fur Company. By 1810, Chief Noonday established a village on the west side of the river with about 500 Ottawa. Madeline La Framboise retired the trading post to Rix Robinson in 1821 and returned to Mackinac. That year, Grand Rapids was described as being the home of an Ottawa village of about 50 to 60 huts on the west side of the river near the 5th Ward, with Kewkishkam being the village chief and Chief Noonday being the chief of the Ottawa.

The first permanent European-American settler in the Grand Rapids area was Isaac McCoy, a Baptist minister. General Lewis Cass, who commissioned Charles Christopher Trowbridge to establish missions for Native Americans in Michigan, ordered McCoy to establish a mission in Grand Rapids for the Ottawa. In 1823, McCoy, as well as Paget, a Frenchman who brought along a Native American pupil, traveled to Grand Rapids to arrange a mission, though negotiations fell through with the group returning to the Carey mission for the Potawatomi on the St. Joseph River. By 1834, the settlement had become more organized. Rev. Turner had established a school on the east side of the river, with children on the west side of the river being brought to school every morning by a Native American on a canoe who would shuttle them across the river. Multiple events happened at Guild’s frame structure, including the first marriage in the city, one that involved his daughter Harriet Guild and Barney Burton, as well as the first town meeting that had nine voters. It was also this year Campau began constructing his own frame building—the largest at the time—near where present-day Rosa Parks Circle.